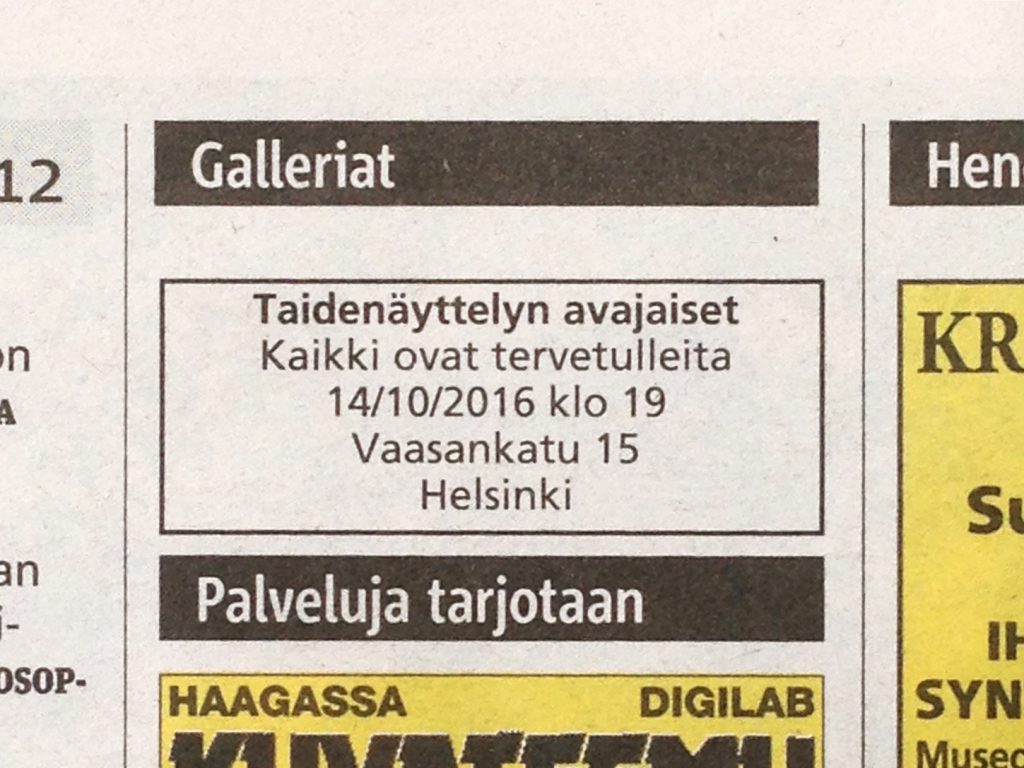 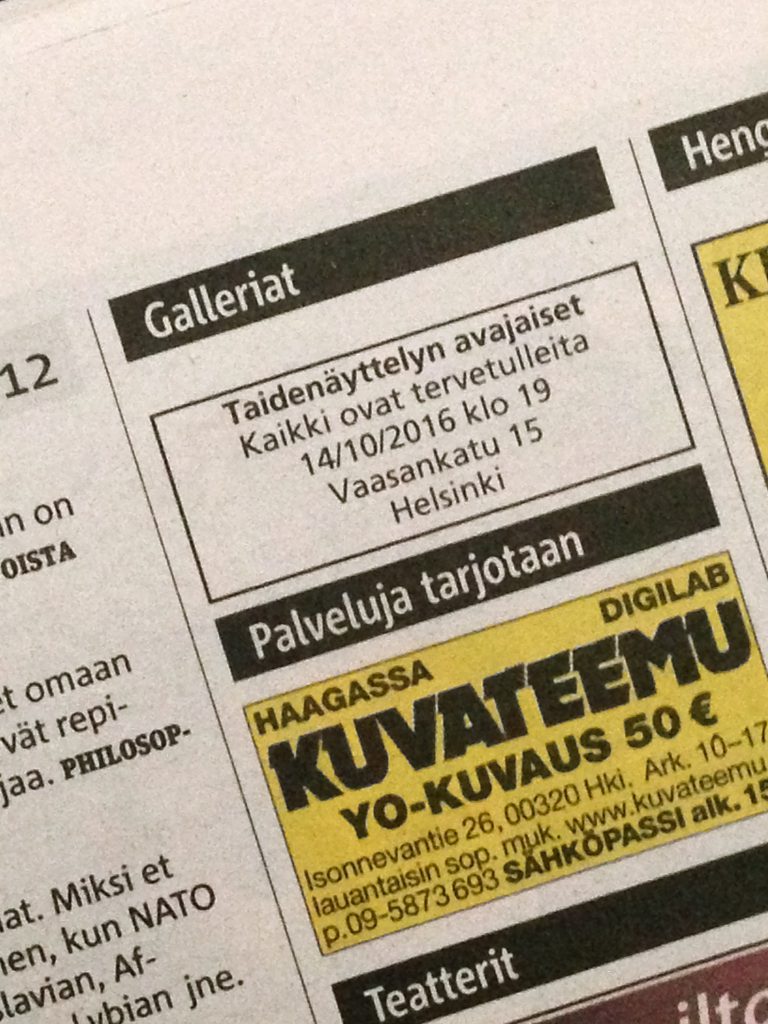 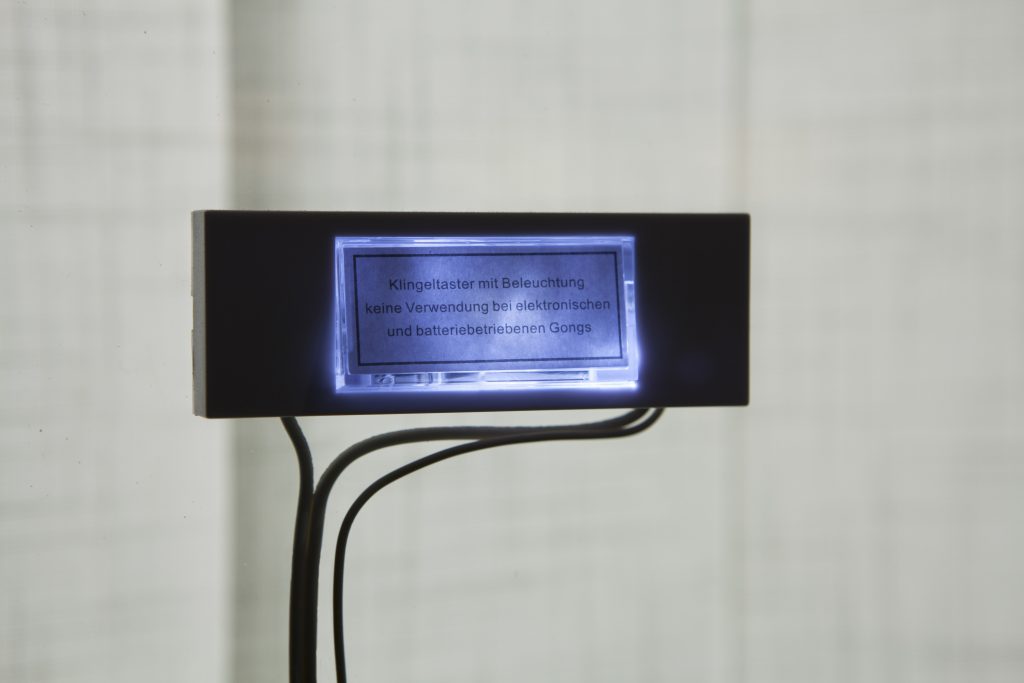 Today’s distance is present in a strange absence of struggle for social co-presence of spectators before the artwork, actual or symbolic as a basis of any work. Situations that are constructed for private use is labelled public even when these situations deliberately exclude others. Trying to shake off the constraints of the ideology of mass-communications, this general mechanisation of social functions gradually reduce our space.
Spaces claiming to be open to all are purposefully counter-active, restricting opportunities for inter-human relations. I suggest then a site-repair; A narrowing down of character-flaws of this space. The hierarchy of the closed space posing as open must be evaluated, not only in this present but in view of the human consciousness. In a culture whose already classical dilemma is the hypertrophy of the intellect it is the assumption that a gesture of anarchistic reclamation of free circulation is a bitter aftertaste of symbolic non-conformism which inevitably will leave you behind. Less likely to achieve ‘success’ and more likely to grow desperate and self-humiliating.

The equation between the resulting consequential aesthetics and the market propels us into a regression where we encounter nothing but the deeply entrenched authority of the white male elite. The “art world” is then a sanctuary in which are preserved and assured these types, who would soon be obsolete if left to fight in an intellectual sphere rather than the pen in which they trotter in the search of art as commodity.

Anyone claiming that these arguments have grown tired and orthodox is anyone who brews in the stagnate lukewarm bathwater where the idea that by social exclusion and unavailability we reach higher by reaching fewer.
The same bathers who force us to account for the value of art with marketing statistics and audience figures become essential to securing justification for the arts.

Then any experimentation and right to work without goals or result loose the capability of becoming a gesture or thought in the process. The bather’s statement is then that any socially inclusive art as a reception is only a camouflage fostering aspirations to eventually become socially exclusive art and in its transformation add both intellectual and monetary value both to the work, the artist and the gallery by extension.

Lost is then the discarding and disregarding of institutional spaces and the ambition to maintain a practice that could collapse both socially and politically constructed boundaries in acts of spontaneous communication which could both promote and further movement into truly public spaces. Instead of being herded along the long corridors of bureaucracy and monotony into the most private of domains where rooms within rooms open up for the estimable disadvantage of the shared private experiences of the elite.